“I remember meeting Cynthia during a recording session. We were both doing session work, and in between breaks, I would rehearse my own stuff for a little solo tour of Europe that I was about to do. She told me that I sounded good, but also said that I was overloading my throat. I had an idea of what she meant because several vocal coaches had approached me regarding techniques to reduce stress on my voice when I was signed to a major label because I was recording and touring extensively. I didn’t listen to them because they talked about “brain power” and all kinds of exercises that I didn’t have time for because they seemed a little too animated to me. Cynthia demonstrated what she was saying in about a minute. I was impressed and began to study with her. I still study with her to this day. I never lost the rasp in my voice (I was worried that would happen). Instead I have gained strength and stamina in my vocals through Cynthia’s teaching techniques.”
- Robert Philipp, recording artist/composer/producer, Toronto, Canada


“Ms. Cynthia encouraged me to sing my roots. I knew what they were, but the market confused me. I was and will always be a Jamaican reggae artist. She recognized my culture through my character. Cynthia suggested that I should concentrate on both with my inner voice. I sang it! She is not only educated, she’s very intuitive. Her guidance as a vocal coach helped to me to reach my vocal potential in the studio. Then my album, “LET IT SING” was released by Universal Music. A complete joyful time!”
- Mikey Power, singer/songwriter, Jamaica, U.S. and Canada


“When I met Cynthia, I thought that she had a thousand fingers while she was warming up on the piano. So fast and clean. It made me sick. I’m a punk rocker. I think she sensed my doubt in her. She asked me if I was skeptical. I said, 'Yes'. Then she said, 'Don’t be all mouth and sing from the lowest part of your pain. Ground your sound with the sensation of your feet.' Finding out was my job. She did hers.”
- Soda Pop, artist, U.S.

“When you stumble upon a miraculous musician and conductor, you don’t question them. You question yourself. Cynthia, you are fabulous!”
- Rita Santos, opera singer, Brazil


"You united us! You made us sound like ONE voice with countless harmonies. WOW!"
- Tea Time Choir, London, England 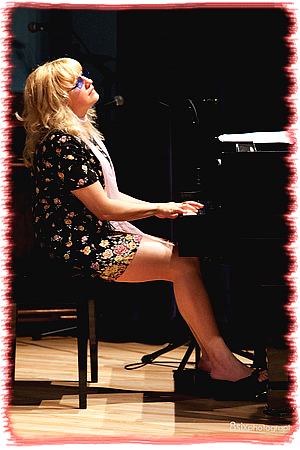 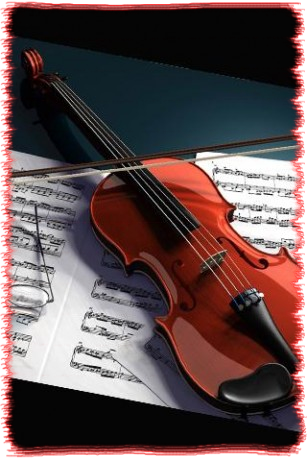